26th January is one of the important day in Indian history. It is on this day in 1950, the Indian constitution came into force. This day is celebrated as Republic Day across the country.  It is one of the two most important national festivals along with Independence Day which is being observed on 15th August. Independence Day as the name suggests is the day when India got freedom from British regime and Republic Day is the one which made India to adopt its own constitution. 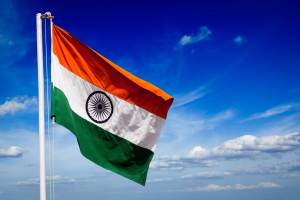 The President of India hoist the national flag at Rajpath, New Delhi. Every year India is hosting head of state or government of another country as a chief guest in Republic Day celebrations. In 2015 , India hosted Barack Obama, the then US President.  Last year it was French President Francois Hollande. This year UAE Crown Prince Mohammed bin Zayed Al Nahyan will be the chief guest. 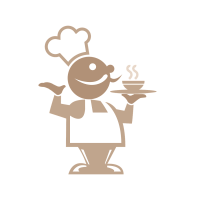 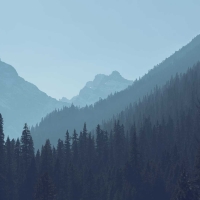 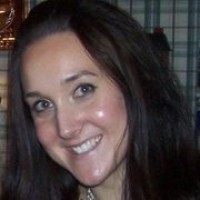