Suicide, the word seems to be little awkward and is generally considered to be a crime. There can be many reasons to commit suicide. This article highlights one of the major problems i.e suicide which is rarely discussed.

India reported 1,33,623 suicidal deaths in the year 2015 as per the National Crime Records Bureau (NCRB), Ministry of Home Affairs, Government of India. This figure is strange as more than a lakh people committed suicide. Out of the total suicide, female suicide accounted to 42088 and male suicide were 91528 and rest 7 were transgender. Let us look at some statistics of suicides in India as illustrated in the following table which highlights the top 10 suicidal states.

As it can be interpreted from the above table, Maharashtra, Tamil Nadu and West Bengal are leading in suicidal deaths. The above table also states that the problem of suicide is present throughout India from north to south, west to east which is an alarming situation. Let us look at the top 10 major cities in India having a wide number of suicidal deaths which is illustrated in the following table.

From the above table, Chennai is the leading city with highest number of suicidal deaths and can be said as the suicidal capital of India. The five major cities of India namely Delhi, Mumbai, Chennai, Bengaluru and Hyderabad are in the list of top 10 cities having suicidal deaths.

There can be many reasons for suicide. Some of the reasons can be work pressure, extra marital affairs, love failure, household atrocities, depression, stress, no hope for survival, examination pressure of failure, hunger, lack of basic amenities to live, poverty etc. However, the exact reason behind people committing suicide is difficult to find. Some people say that it is the state of mind which allows people to take such step. Yes, it is the mind who decides what to do and what not to do and it is ultimately the decision of people who go to end their life. This is startling but is the harsh reality.

Life is precious and should be lived and enjoyed while facing the bad moments. Nothing lasts forever, whether it is good or bad. Approach should be to fight and not to quit and end up one’s life. One needs to be strong enough to tackle the situation. It’s amazing to know that there are cases where people come to end up their life if failed in some activities which they have desired most. But is committing suicide is right? Life doesn’t end if you fail.

Please share your views on suicide. Those who commit suicide, is it right or wrong? What according to you is the reason behind committing suicide and what steps can be taken in order to curb suicidal deaths? Please share your thoughts. 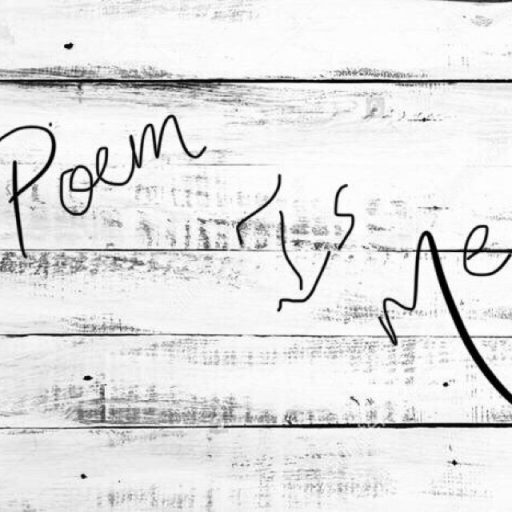 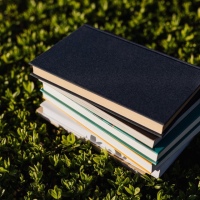 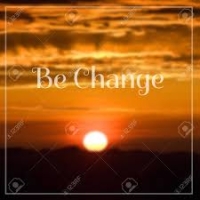 Artist/Lifestyle blogger. Realistic art with a dash of "I see it as!.." My art begins with a pencil sketch and ends with paint markers, but not always. If you love art this is the place to be! Take a look around.

Original poetry | Poem is me

The Art Of Christian Living

Be your word and live your truth.

The Maverick#59: Inspiring and empowering, for the best is possible.

The less boring side of my fiery life.

MOTIVATIONAL, INPIRATIONAL AND SELF DEVELOPMENT

Before action comes a thought and then an idea is formed...

A vessel that projects my passions; a clue to what inspires me in the crazy world!!

Accept challenges and do your best