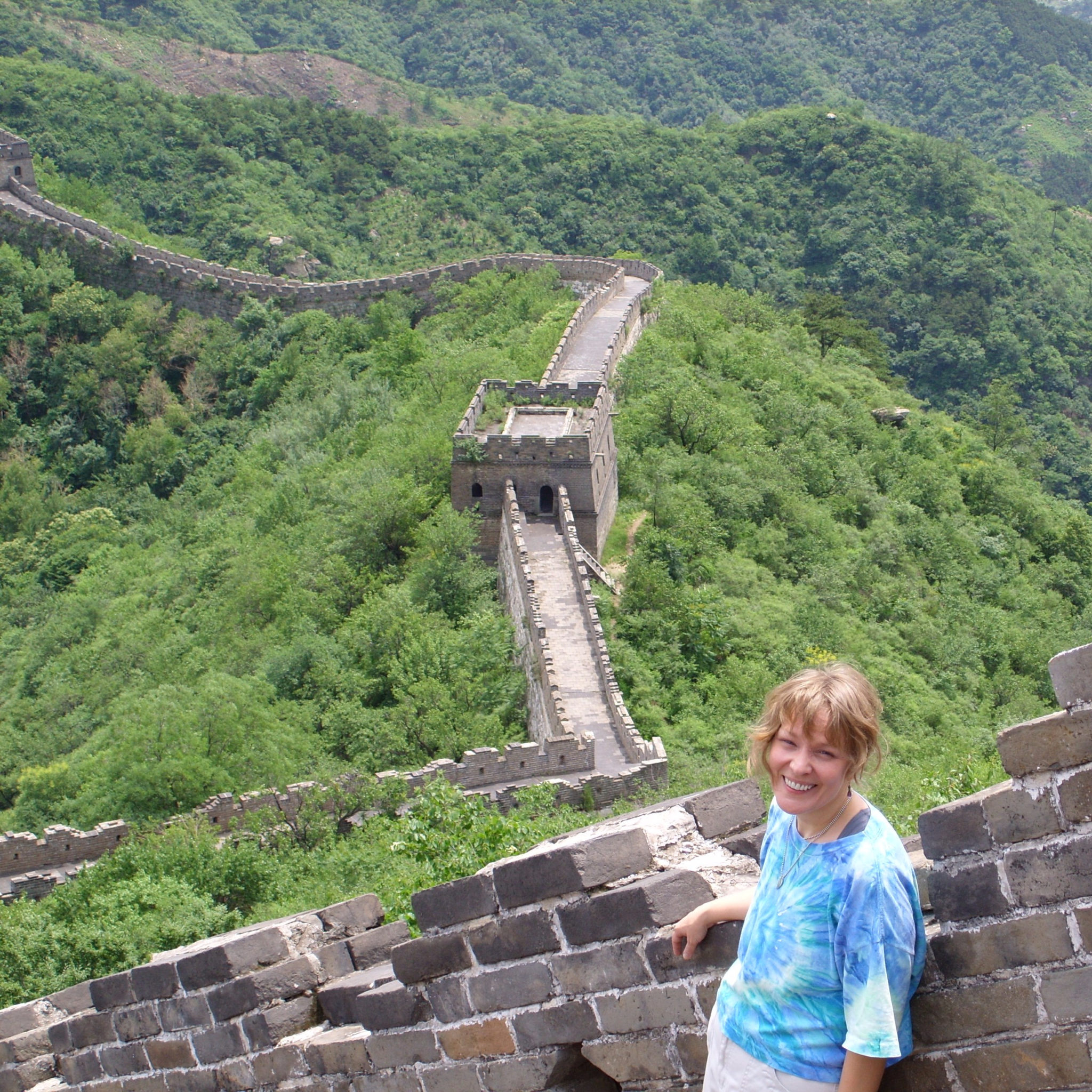 I love the quality of the pencil.. it's helps me to get to know the core of the thing.

Food tripping in Manila and beyond!

Go with the flow-lifestyle blog

The Truth for Kyle Brennan

Scientology & the Death of Kyle Brennan

Join me and I'll hold you until "MY BLOOD IS RED"

Where words emerge from the deepest melodies of soul

Hello, everyone! My name is Nadiia, you probably noticed, I have another blog about healthy eating and sports, it is my passion) As for this blog, I just decided to share my thoughts, my feelings. Do not judge, I am not a professional writer, I just trying to express myself.

Words and images from an ordinary person living an extraordinary life.

For we cannot tarry here, We must march my darlings

Written in California. Inspired by (almost) all things French.

Adventures and Misadventures in Travel, Life, and Love