4 thoughts on “Insurance industry in India” 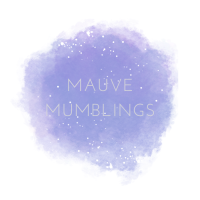 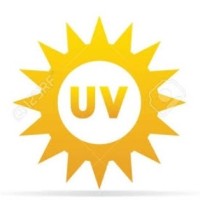 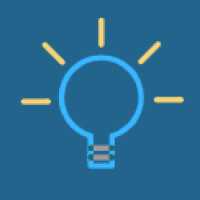 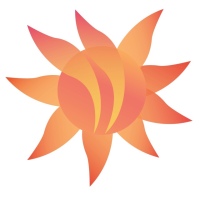